The ad hoc working group on the development of a Convention on the legal status of the Caspian sea at the level of Deputy foreign Ministers in Astana on 21-24 May agreed on a preliminary program and a draft of the final document of the Fifth Caspian summit scheduled for this year in Kazakhstan. 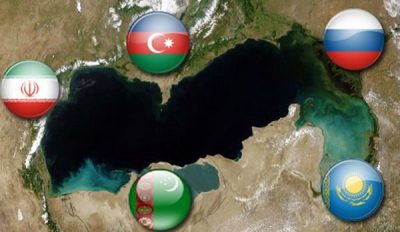 It is reported by Interfax-Kazakhstan. “At the meeting of the AWG, the parties agreed on the provisional agenda and the draft final political document of the upcoming summit and also discussed the progress of the harmonization projects of the five-sided industry documents and their preparation for signing at the Fifth Caspian summit along with the Convention on the legal status of the Caspian sea”, – said in a communique following the talks, issued by the Ministry of foreign Affairs of Kazakhstan.

“The parties welcomed the proposal to hold in July in Moscow, an extraordinary session of the Conference of the Parties to the framework Convention for the protection of the marine environment of the Caspian sea and planned in the framework of the adoption and signing of the Protocol on the assessment of environmental impact in a transboundary context to the Convention”, – stated in the message.

The delegations of Azerbaijan, Iran, Kazakhstan, Russia and Turkmenistan took part in the talks.

The next meeting of the ad hoc working group will be held in Kazakhstan, the dates of its holding will be agreed on diplomatic channels, the report says.