The Senate of the Parliament of Kazakhstan at the plenary session adopted the law On Amendments and Additions to the Law on the Republican Budget for 2018-2020. 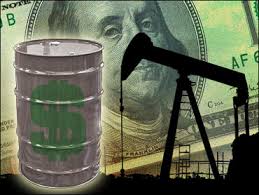 As the Minister of National Economy Timur Suleimenov explained, the forecast for GDP growth from 3.1% to 3.8% has been increased in the updated budget. Nominal GDP is projected at the level of 57.2 trillion tenge (KZT). Inflation will remain in the corridor 5-7%.

The price for a barrel of oil put into the budget has been increased from $ 45 to $ 55. The projected volume of oil production is also increased from 86 million tons to 87 million tons. At that, the KZT rate in relation to USD remained the same – KZT 340 per USD 1.