Iran is planning to export 8,000 tons of gasoil from the northern city of Sari to neighboring Afghanistan by late June. 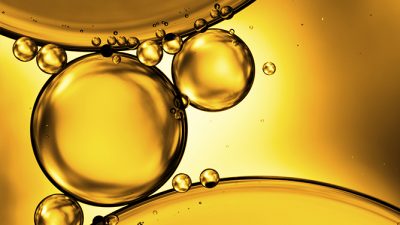 The National Iranian Oil Products Distribution Company has said the shipments will be made in the period between June 15 to 27 2018.

The exports will be made from Sari’s oil inventory and based on API standards.

Last calendar year which ended on March 20, Iran exported 10,000 tons of gasoil to Afghanistan and Iraq from the same spot.