Eni is releasing today its 12th sustainability report, Eni For 2017, showing the company’s work in integrating the principles of sustainability in all phases of its business activities. 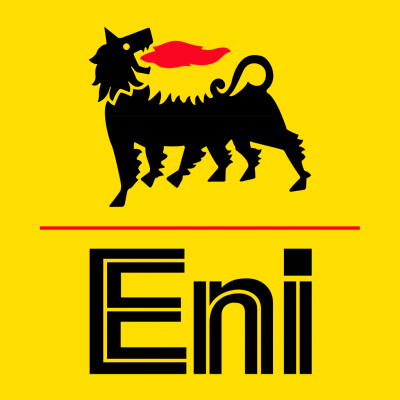 “We are an energy company and we feel a responsibility to help build a future where everyone has efficient and sustainable access to energy,” said Eni’s Chief Executive Officer Claudio Descalzi. “Integrating all aspects of sustainability in our businesses is crucial to deliver on this commitment: it creates value for the countries where we operate and for our company, reducing risks and opening new opportunities.”

Eni is making sustainability an integral part of its operations across all businesses, following the lead from the Company’s highest level, the Board of Directors, which set up a Sustainability Committee in 2014.

The Company is also engaging with key partners to share best practices and develop common initiatives. Eni For 2017’s Path to Decarbonization section follows the recommendations of the Task force on Climate-related Financial Disclosure (TCFD), of which Eni is the only Oil & Gas member. It is also a founding member of the Oil and Gas Climate Initiative (OGCI) and an active participant in the United Nations Environment Programme’s Climate and Clean Air Coalition (CACC).

The report details the work undertaken in three key areas: climate change, operating model and cooperation with communities and third parties, with a view to improve access to energy. It includes case studies of operational excellence and interviews with key partners.

–            The Total Recordable Incident Rate (the rate of recordable incidents over the hours worked) continued to fall compared with the two years before, to 0.33.