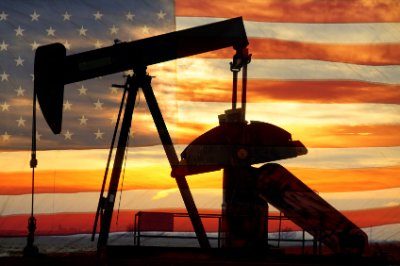 Report informs referring to the weekly report of Energy Information Administration (EIA) of US Department of Energy.

Analytical Group of  Report News Agency believes, this news led to a rise in oil price in world market. Price for Brent exceeded $ 66 per barrel. Analysts predict the preservation of world oil prices at a high level against the backdrop of accelerating global economic growth. In the first quarter of 2018, Brent will fluctuate at range of $55-73/barrel.