In November 2017, the US increased oil production to more than 10 million barrels per day (b / d) for the first time since 1970, the Energy Information Administration (EIA) of the US Department of Energy announced. 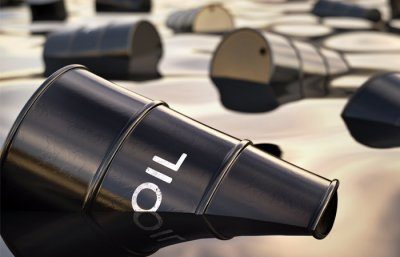 According to the EIA, in November the US produced 10.038 million b/d, or 4% more than a month earlier. The historical record for monthly production data was recorded in November 1970 at 10.044 million b/d, writes The Wall Street Journal.

After three years of low prices in the oil market, shale oil producers have increased the efficiency of operations, so probably they will be able to continue production, even if oil again falls in price, the newspaper notes. Prices have been growing for five consecutive months, which was not observed since 2011.

In January, the EIA predicted that the average annual US production in 2018 will be 10.3 million b/d.