The Brent and WTI spread decreased to $ 3.8 in world market. 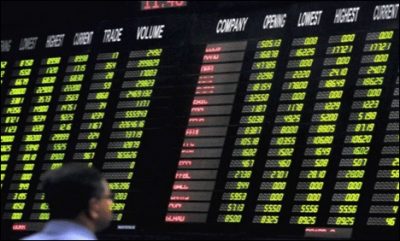 Report informs, in December the price spread was $ 7.

Notably, there were slight price difference between these oil brands. But since 2011, the spread has started to increase. The reason for this is the reduction of sulfur oil production in the United States and the ban on oil exports. Although the US Congress eliminated the ban on oil exports in 2016, WTI continued to sell at price below Brent. Thus, infrastructure problems in the export of US oil have forced producers to make a price cut. Also, the hurricanes in the Gulf of Mexico and the crash on the Forties pipeline dropped WTI price.

But in January 2018, aftermaths of problems and hurricanes in Forties have been eliminated. As a result, the spread between prices dropped by 45% compared to December. According to analysts, if the situation in the oil market continues, the prices may be equal. Narrowing spread, in turn, contributes to the increase of investment in US oil sector and growth of production.