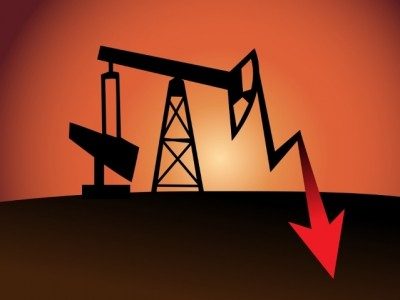 Analysts of Societe Generale for the second time since the beginning of June have lowered the forecast for oil prices for WTI and Brent for the next two years against the backdrop of increased production in the US, Libya and Nigeria.