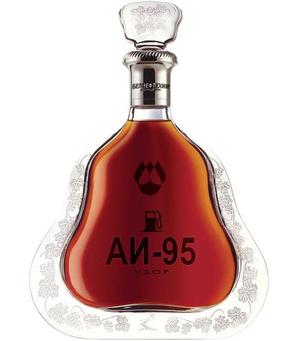 The car owners in Azerbaijan quit using high octane petrol. Even devaluation of the national currency by 34% early this year did not help (prices for imported Ai-95 and Ai-98 petrol brands have not been changed).

SOCAR President Rovnag Abdullayev told journalists that until now Ai-95 petrol imported into the country 6-7 months ago has not been sold.

Abdullayev said that change of world oil prices will, probably affect the cost of imported Ai-92 and Ai-98. He said that prices for these types of petrol are dictated by the market. “There is competition, which will make the prices go down. However, when oil price will go up to $120 per barrel, price for these types of petrol will grow as well,” said the same source.

Import of Premium Euro-95 and Super Euro-98 types of petrol into Azerbaijan started on April 1, 2014. Since that date SOCAR has stopped Ai-95 petrol production and focused on production of low octane petrol to satisfy the local market’s needs. Since that time prices for Ai-95 and Ai-98 have changed twice. The last changes occurred in October 2014. SOCAR and Azpetrol import Romanian Ai-95 and Ai-98 from Batumi.

* Local market of Azerbaijan consumes about 1.4 million tons of various types of petrol.