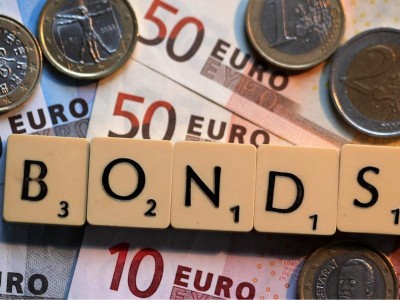 Azeri state energy company SOCAR has used proceeds of a recent $750 million Eurobond to invest in the construction of a refinery on Turkey’s Aegean coast and plans to use the rest to buy back part of an older issue, SOCAR’s vice president said on Wednesday.

“Part of Eurobonds’ proceeds in amount of $500 million has been used for Star refinery, while the rest $250 million is now at the International Bank of Azerbaijan and will be used to buy back part of a previous issue,” Suleiman Gasymov told reporters.

SOCAR Turkey is the sole owner of the Star refinery after Turkish energy firm Turcas Petrol said last year it sold its 18.5 percent stake for $59.39 million.