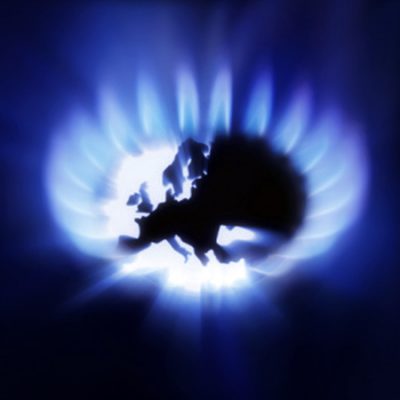 Czech Republic is interested in long-term gas deliveries from Azerbaijan, Yan Mladek, Czech Minister of Industry and Trade, made this statement at the Azerbaijani-Czech Business Forum in Baku yesterday.

He said last year about one third of oil imported to Czech Republic fell to Azerbaijan.

Minister also added that Czech Republic is also interested in long-term gas deliveries from Azerbaijan and in this connection construction of the trans-Anadolu gas pipeline (TANAP) is very important.

Mladek said that considering that Nabucco and South Stream projects have failed and that Turkish Stream project implementation will take a long time, TANAP is the most real project in this field at present.

The statement of representative of the Czech government is surprising. Czech Minister should know that Gasprom “plans to put into operation the first branch of the Turkish Stream with the carrying capacity of 15.75 billion cub.m. at the end of 2016.” The other branches will be launched in 2018-2019. Transportation of Azerbaijani gas to Europe will begin in 2020. Even if Azerbaijani gas is imported to Europe tomorrow, how will Czech Republic benefit from that? After Turkey this gas will go directly to Italy and Greece. The first stage of the South Gas Corridor will not be expanded till development of new gas fields in the Azerbaijani sector of the Caspian Sea and Azerbaijani gas will hardly have any new European consumers. This will happen no earlier than 2023-2024. This has been mentioned repeatedly.

Thus, the statement made by the Czech Minister in Baku could be considered rather political, than commercial.