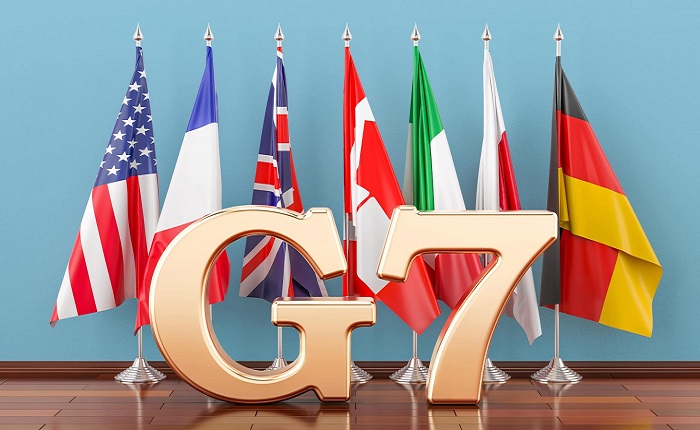 The G7, a group of the seven most developed countries in the world, has begun preparing a mechanism that will allow setting a price ceiling for Russian oil sold on world markets.

According to the representatives of the G7, the mechanism should be developed and put into effect by December 5, 2022. By this date, the EU intends to introduce a ban on the import of Russian oil supplied by sea.

“Our goal is to agree on the timing with the EU. We want to ensure that the price cap mechanism is put in place at the same time (with the EU ban),” a G7 spokesman told Reuters on condition of anonymity.

Earlier it was reported that the G7 intends to set marginal prices for Russian oil in the range of $40 to $60 per barrel.

According to Rosstat, in January-June 2022, oil and gas condensate production in Russia increased to 263 million tons, which is 3.3% more year-on-year. In June this year, production reached 43.8 million tons, up 2.7% from the same month a year earlier.