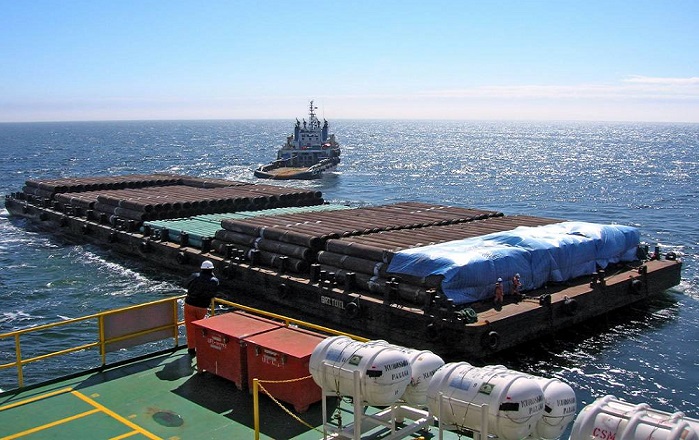 Oil production at the Sakhalin-1 project decreased by 22 times – to 10,000 barrels per day – due to restrictions and downtime, Russian Deputy Prime Minister Yury Trutnev said  at a meeting on oil and gas industries of the Sakhalin region.

“As for the Sakhalin-1 project, due to the restrictions imposed, for a number of reasons, oil production at the project has decreased by 22 times – from 220,000 barrels per day to 10,000 barrels,” he said.

The Deputy Prime Minister stressed that downtime not only leads to budget losses, but also to the deterioration of field characteristics, which can significantly reduce the oil recovery factor. “This means that a large amount of oil will remain in the reservoirs,” he said.
In March, ExxonMobil, which is the operator of Sakhalin-1 with a 30% share, announced its intention to withdraw from the project due to events in Ukraine. After that, in April, Exxon Neftegas Ltd. (subsidiary of ExxonMobil) introduced a force majeure regime, explaining this by a delay or inability to fulfill obligations under current contracts and carry out work in accordance with world standards in the industry. As a result, the company has reduced crude oil production at Sakhalin-1.