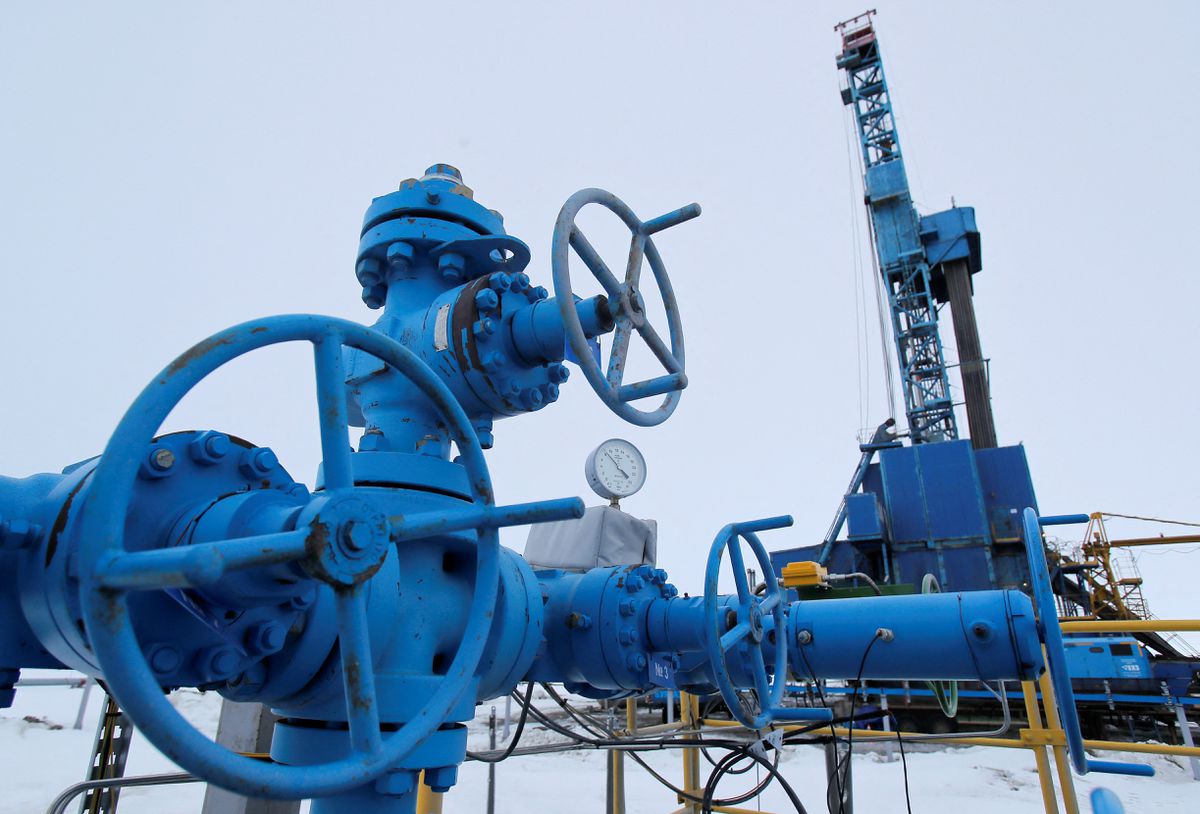 Russia’s Gazprom on Saturday halted gas exports to neighbouring Finland, in the latest escalation of an energy payments dispute with Western nations.

Gazprom Export has demanded that European countries pay for Russian gas supplies in roubles because of sanctions imposed over Moscow’s invasion of Ukraine, but Finland refuses to do so.

The move by Gazprom comes at the same time as Finland is applying to join the NATO military alliance, a decision spurred by Russia’s invasion of Ukraine.

Imatra is the entry point for Russian gas into Finland.

Finnish state-owned gas wholesaler Gasum on Friday said Gazprom had warned that flows would be halted from 0400 GMT on Saturday morning.

Gasum and Gazprom also confirmed on Saturday the flows had stopped.