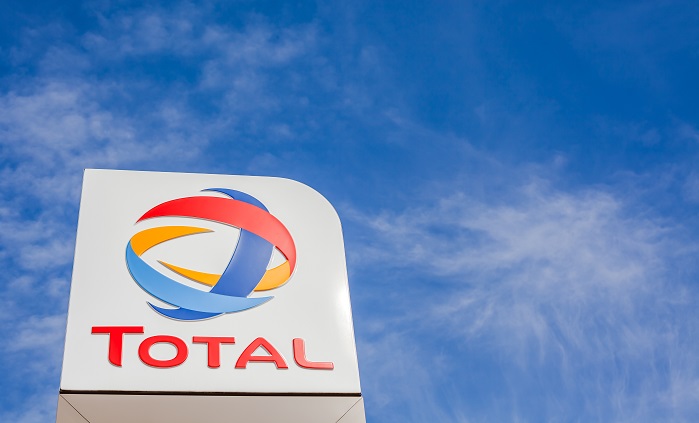 TotalEnergies SE doesn’t plan to divest its Russian assets amid the war in Ukraine, as doing so would essentially mean handing them over to President Vladimir Putin’s regime, Chief Executive Officer Patrick Pouyanne said.

“For me it’s a question of accountability and the responsibility of the offshore stakeholders,” he said during a conference in Doha, Qatar on Saturday. “Do I give them for free to Mr. Putin? Because this is what it means ‘leaving today’ and giving my shares.”

The French energy major earlier this week said it will no longer sign or renew contracts to buy oil and petroleum products from Russia, with the aim to halt all purchases by the end of 2022 at the latest, and has begun “gradual suspension” of Russian operations, according to a statement.

The war in Ukraine has sent shockwaves through energy markets, pushing oil and natural gas prices higher and causing many buyers to shun Russian crude. Some of the world’s largest oil companies — including Shell Plc, BP Plc, and Exxon Mobil Corp. — have pledged to exit Russia, reducing capital available for investments. TotalEnergies has said it will no longer provide capital for new projects there.

“They do what they want, and we do what we want,” Pouyanne said of his company’s international peers.

BP and Shell have also said they won’t make any new purchases of Russian oil and gas, but won’t immediately be able to disentangle themselves from the country due to long-term contracts and the difficulty in finding alternative supplies.

Pouyanne said his company finances plants in Russia, but that “they are operated by a Russian company, which can do it without us. This plant will continue to produce, whether or not we stay.”

In its statement on March 22, TotalEnergies condemned Russia’s invasion and said it will ensure strict compliance with European sanctions, “no matter what the consequences on the management of its assets in Russia.” French Finance Minister Bruno Le Maire said earlier this month that TotalEnergies isn’t contravening any sanctions.

The U.S. and U.K. have taken steps to ban imports of oil from Russia, but countries in the European Union have been divided on the issue. Still, the bloc is racing to reduce its dependency on Russian energy. The country supplies about 40% of the natural gas consumed in the EU.

Speaking at the Doha event, Qatari Energy Minister Saad Al Kaabi said his gas-rich country wouldn’t “immediately” be able to help Europe with energy supplies to replace those from Russia.

“The volume we’re talking about — the 30%-40% coming from Russia to Europe — is not something that can be replaced overnight,” he said.