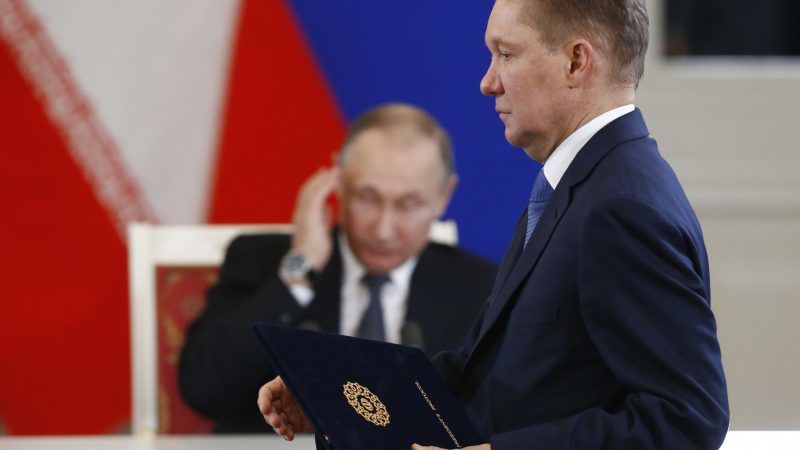 Alexei Miller, the executive board chairman of Russian gas export monopoly Gazprom, has become the first top oil and gas executive in the country to call on employees to show their support for President Vladimir Putin as the Russian army continues its assault on Ukraine.

In his letter Miller said told to the state-run company’s workers that the west is ‘again trying to divide and weaken us”.

He continued: “There is a fierce struggle going on for our feelings and minds, for our attitude towards the motherland, for our commonality as a nation”.

“It is important to clearly understand and not succumb to [foreign] destructive influences, to rally around our President, to save Russia as we know and love it”, he said.

A copy of the Miller’s letter was published on the website of a Russian oil industry workers’ union, but was subsequently deleted. Contents of the letter were also published by Moscow business daily RBK.

Privately-held oil producer Lukoil and the country’s largest independent gas producer Novatek have both shown their own unease with the impacts of the assault on Ukraine by releasing statements calling for the halt of military action and a diplomatic solution.

Both companies have strong international exposure, with Lukoil involved in onshore and offshore projects across the globe, and Novatek aiming to become a leading supplier of liquefied natural gas to foreign markets by 2030.

The refusals of some international buyers to take on Russian energy cargoes in Europe and the subsequent US and UK moves to halt Russian oil purchases are expected to result in the first curbs on Russian oil production next month.

Other Russian oil companies have kept silence on the military aggression in Ukraine despite sanctions hurting international sales and wiping out stock values on international bourses.

Russian authorities suspended equity trading at exchanges in Moscow and St.Petersburg on the second day of the Russian invasion.

According to the International Energy Agency latest assessment, from 3 April, about 3 million barrels per day of oil of the Russian oil exports could be shut in as sanctions take hold and buyers refuse Russian nominations.

The agency warned that Russian industry losses could increase should restrictions escalate.

Before the war, Russia was the world’s top oil and gas exporter, shipping about 8 million barrels per day of crude and products to customers outside the country, the agency said. Crude exports in 2021 averaged 4.6 million bpd, according to Russian customs statistics.

In the months leading to the crisis Ukraine and Poland warned of the Russian weaponising of gas and called for sanctions to include the halt of Russian gas flows to Europe via the Gazprom-controlled Nord Stream pipeline.