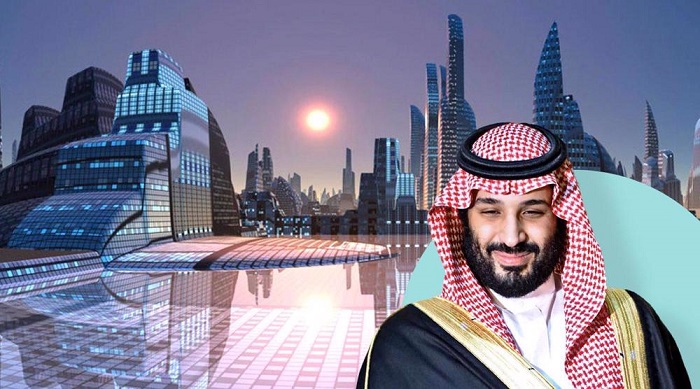 A zero-carbon city will be built on the site of the Neom smart city project, Crown Prince Mohammed bin Salman said on Sunday, as quoted by Reuters

The city, dubbed “The Line” will have the capacity to accommodate 1 million residents, who will enjoy “carbon-positive urban developments powered by 100% clean energy”. It will cost between $100 and $200 billion, representing a sizeable chunk of Neom’s $500-billion price tag.

Neom is the flagship project of Prince Mohammed’s Vision 2030 plan, which at its launch aimed to diversify the Saudi economy away from oil. The latest oil price crash has not made the $500-billion project more economically viable, but there were problems even before the pandemic.

In 2018, the CEO of the Neom project, Klaus Kleinfeld, told media that “The investment case for NEOM is actually very easy to make, because we’ve got so many things going for us,” adding that there was “overwhelming” enthusiasm from investors interested in financing the project.

Since then, Kleinfeld has been replaced as chief executive of the smart city project by local Nadhmi Al-Nasr, and there has been little in the way of proof of any investor enthusiasm. Among the latest updates latest about the project was news about the contract with U.S. Bechtel to provide design, construction, and project management services for the project.

Separately, the Saudi Energy Minister, brother of the Crown Prince, said last year the ministry will help with the Neom project, noting, “We have to persevere and make all our capacities available to realise this project.”

Neom was originally scheduled for completion in 2025, but this may be difficult to swing given the reliance of the Saudi economy on oil revenues, including for Prince Mohammed’s diversification push. Indeed, after booking a serious deficit last year, Riyadh had to revise down its 2021 budget plan, cutting spending by 7 percent from 2020.