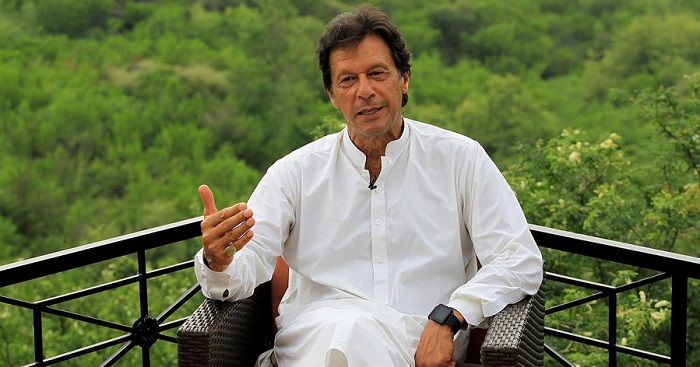 The Pakistani government has developed a plan to overcome the natural gas crisis, said Special Assistant to the Prime Minister on Petroleum, Nadeem Babar

In this regard, Pakistan has already applied for importing LNG cargo for February next year, and the winners have been determined.