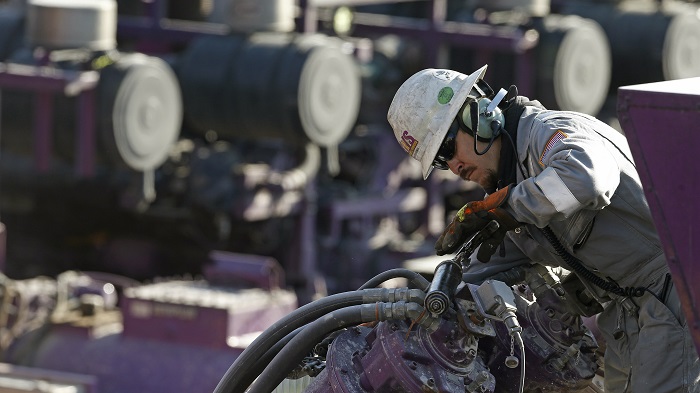 The BLM had offered 42 parcels in this lease sale round, but there were few takers.

The highest price the Bureau got in the round was $382 per acre. Based on the total sold and the total revenue, the average price for the acreage was just $14.52.

The results from this lease sale stand in stark contrast with another sale that took place just four months ago. In September, the Bureau of Land Management leased 69,726 acres in Colorado for a total of $1.64 million. The BLM sold all parcels on offer in that round, fetching a top price of $708 per acre.

The Colorado Oil and Gas Conservation Commission last month finalized a set of rules aimed at overhauling the energy industry in the state, tightening regulation in order to protect public health and the environment, according to reports.

The new rules will come into effect from January 15 and, as Colorado media reported, will have an impact on every part of the oil and gas extraction process as it essentially changes the way in which new well drilling is approved. Before, the Oil and Gas Conservation Commission was the sole agency responsible for this, and the conditions for approval were laxer.

Now, under the new rules, local governments and state authorities can both approve new drilling projects, but the citizens of the state will have a greater say in the final decision. Requirements for energy firms to get their projects approved are also stricter.

“The first and most important thing to keep in mind over the next couple of weeks and months is that this is the first time our agency has launched multiple new forms at the same time and redesigned our entire permitting system in one fell swoop,” the director of the Commission, Julie Murphy, said this week, as quoted by the Denver Post. “So, to say that the guidance documents are living documents is an understatement.”

There are some 4,300 drilling permits in the pipeline, the daily noted, and their fate remains unclear as the rules change.