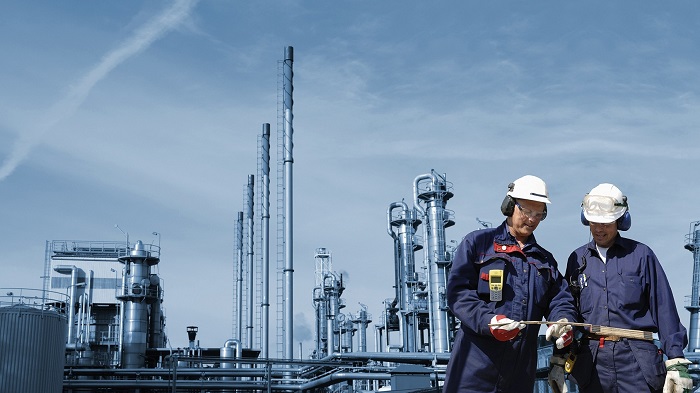 That’s according to Aberdeen & Grampian Chamber of Commerce’s (AGCC) 32nd oil and gas survey, which outlined reduced activity levels, project cancellations and workforce cuts as a result of the coronavirus pandemic as drivers for the development.

During the current survey period, the six months to October 2020, 78 percent of contractors were less confident about their activities, while one percent were more confident. The net balance of -76 percent showed that contractors’ confidence in their current UK Continental Shelf activity was down from the +46 percent recorded a year ago and has fallen below the ten years average net balance of +15 percent, AGCC highlighted.

Looking a year ahead, 58 percent of contractors expect the outlook to worsen and 14 percent are confident that the situation will improve, resulting in a net balance of -43 percent, according to the survey. Licensees and operators report similarly low confidence levels for both the current situation and looking to the year ahead, the survey shows.

The net balance reported for production related activity dropped from +43 percent in 2019 to -47 percent in the latest survey. When asked a year ago what contractors were expecting for 2020, a net balance of +46 percent had been anticipating an increase, however the results now indicate an expected decline over the next year.

Approximately half of contractors surveyed reported a decline in their workforce, 22 percent of which reported reductions which equate to more than ten percent of their workforce. The extent of the current reductions to the total workforce is not as severe as the levels reported in the 2016 downturn, although around a fifth of surveyed firms said they expect to make further reductions in 2021.

“Over the course of this year we have seen drastic and unpredictable disruption to business globally due to CV19, combined with the collapse in oil and gas prices,” Shane Taylor, research and policy manager at AGCC, said in an organization statement.

“Although government support has had clear value in supporting firms and jobs through this challenging period of suppressed demand, the only sustainable way to give businesses and workers clarity is a clear route to heightened levels of activity in the future,” he added.

Martin Findlay, a senior partner at KPMG, which partnered AGCC on the survey, said, “from the significant oil price decline, which started earlier in the year, to a global pandemic, and localized lockdown in Aberdeen, the oil and gas industry has, once again, endured profound challenge and uncertainty”.

“However, there is room for some optimism. The industry, unlike so many others, is incredibly resilient and frequently deals with instability and challenge,” he added.

The AGCC oil and gas survey seeks evidence of changing trends and uses net balances as the principal survey statistic. A total of 100 firms employing 22,665 workers in the UK, and over 400,000 globally, responded to the survey, representing 11 percent of companies contacted.