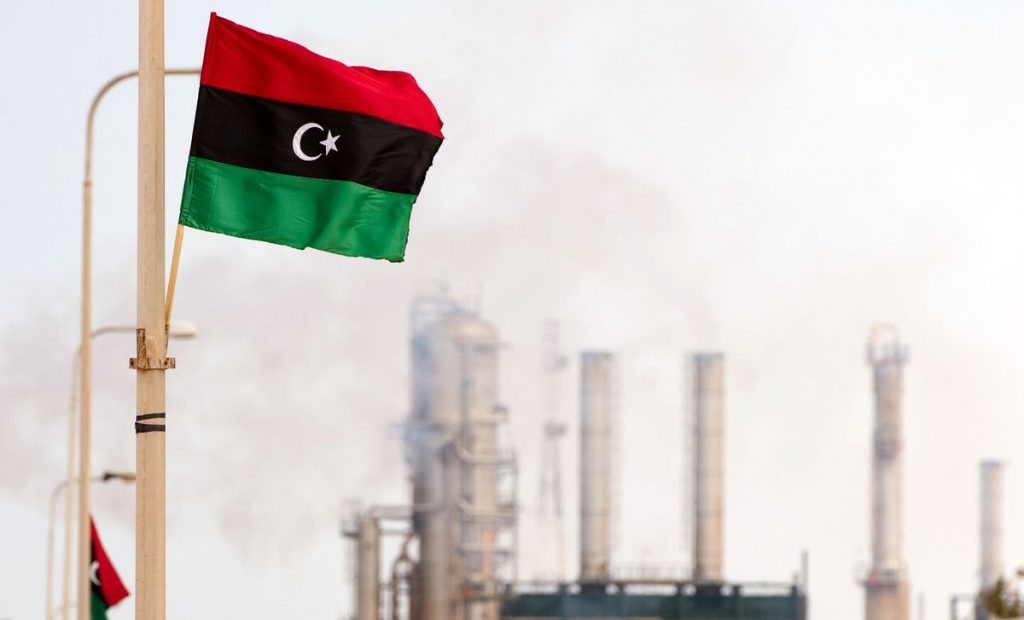 Libya’s daily oil production has risen to around 500,000 barrels, according to people familiar with the situation, as the war-battered nation restarts its energy industry after a truce.

Sharara, the country’s biggest oil field, is pumping roughly 110,000 barrels a day, according to two people with knowledge of the situation, who asked not to be identified because they’re not authorized to speak to media. The southwestern deposit, which has a capacity of 300,000 barrels daily, restarted on Sunday.

Brent crude fell following the news but later pared some losses. The international benchmark was 0.6% lower late Thursday at $43.06 a barrel.

The halt in Libya’s civil war led to many fields and ports in the east reopening last month, after an almost total shutdown of energy facilities since January. Before then, Libya was producing 1.2 million barrels a day.

Libya is home to Africa’s largest crude reserves and the return of its barrels is weighing on oil prices just as tighter virus restrictions in many countries sap demand for energy. The North African nation is an OPEC+ member, though it’s exempt from supply curbs the cartel initiated in May to boost oil prices, which are down around 35% this year.

JPMorgan Chase & Co. forecasts that Libyan output could hit 1 million barrels a day by March, though that will depend on the truce holding.

Libya’s oil exports averaged 385,000 barrels daily in the first two weeks of this month, up from 213,000 barrels a day for all of September, according to tanker-tracking data monitored by Bloomberg. Many of those shipments are from storage tanks at ports, rather than freshly-pumped crude.

Here’s a breakdown of production:

Here’s the latest on ports: