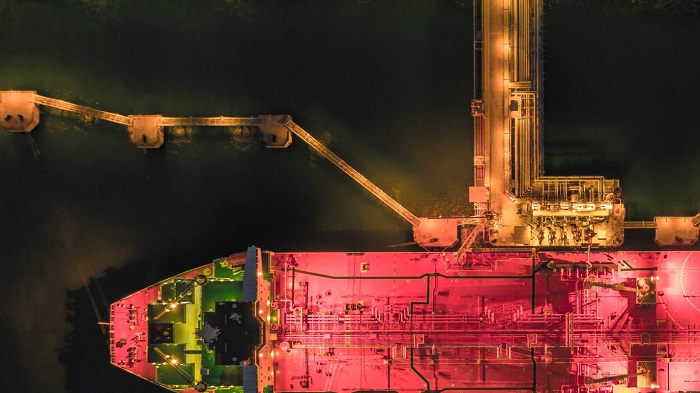 Supermajor Shell has provisionally chartered an oil tanker to load crude from one of Libya’s three open ports at the end of next week in what could be the first crude loading at the port since January, Reuters reported on Friday, citing shipping data from Refinitiv Eikon.

According to the data, the Amoureux tanker is set to load 1 million barrels of crude oil at the Zueitina port on October 3, after the port was open and force majeure lifted on September 22.

The Amoureux crude oil tanker is currently traveling from Algeciras, Spain, to Canakkale in Turkey, according to MarineTraffic.

As of Friday, Libya’s oil terminals at Hariga, Brega, and Zueitina are open for business and welcoming tankers to ship oil, although the biggest port and the terminal typically exporting the oil from the biggest oilfield in the country are still under force majeure.

Over the weekend, NOC lifted the force majeure on two other oil terminals it considered safe, and said it would restart production from certain fields and some exports of crude oil.

The head of the Libyan National Army (LNA), General Khalifa Haftar, whose troops, with help from affiliated groups, blockaded Libya’s oil ports in January, announced the end of the blockade at the end of last week.

The Delta Hellas tanker loaded this week crude from the storage tanks at Hariga, for Unipec, the trading arm of China’s top refiner Sinopec. Unipec has another tanker waiting to load crude at Hariga, according to Refinitiv Eikon data.