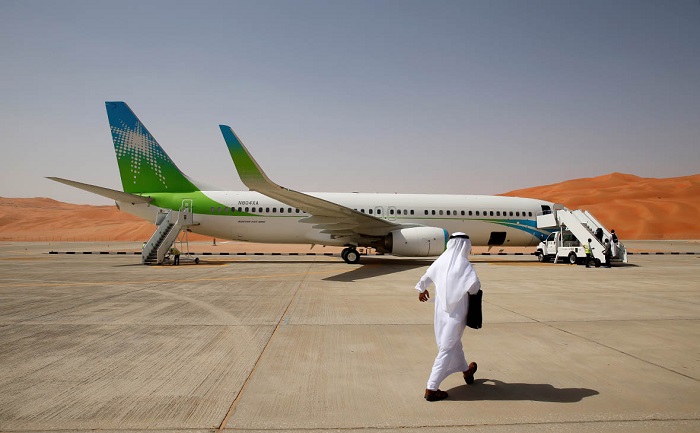 The return, like in many other companies, is taking place amid strict social distancing and hygiene rules. However, unlike tech companies that have made the choice of working from home open to their employees, oil companies also need employees that are physically present at fields. While it would be safe to speculate the pandemic has given a major push to digitalization efforts in the energy industry, the fully digital oilfield is still in the future.

Meanwhile, the energy major has also delayed or shelved several other projects worth billions of dollars as it takes a more cautious approach with its cash, which is tight enough for a company that has pledged it would distribute dividends of $75 billion every year for five years starting in 2020. The company managed to stay in the black when others slipped into losses for the second quarter, but it would have to tighten the strings on its purse to keep its dividend promise.

Among the projects delayed was Aramco’s planned stake purchase in Sempra Energy’s Port Arthur LNG terminal, a $20-billion petrochemicals project at home, and a hefty investment in a refinery in India. The company is also reconsidering a $6.6-billion expansion at its Motiva refinery in the United States, according to sources who spoke to the Wall Street Journal.

Tags: Back To The Office Saudi Aramco
0