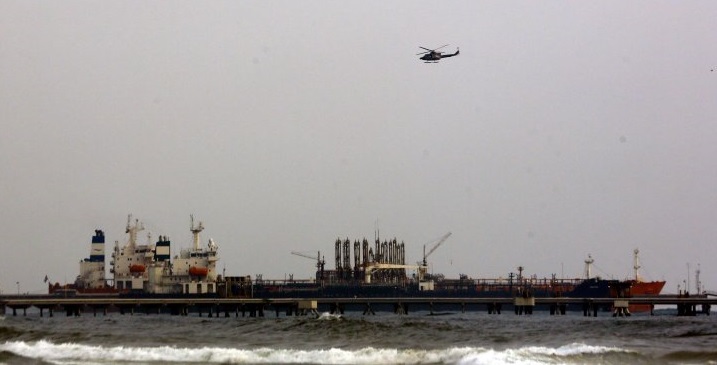 The four tankers were carrying 1.116 million barrels of petroleum, which is now in U.S. custody after help from “foreign partners,” according to a statement Friday from the department.

“These actions represent the government’s largest-ever seizure of fuel shipments from Iran,” according to the statement, which said the shipment was undertaken by the Islamic Revolutionary Guard Corps.

The four ships were the M/T Bella, M/T Bering, M/T Pandi and M/T Luna. The Wall Street Journal reported that the ships are being directed toward Houston in the coming days.