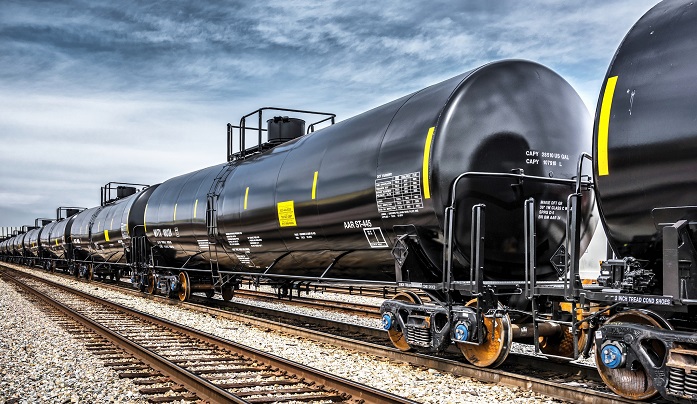 SOCAR (State Oil Company of Azerbaijan) plans to send a new batch of Azerbaijani oil to Belarus on August 26-27.

“Several weeks ago, the sale of one tanker with Azerbaijani oil in the volume of 93-94 thousand tons was agreed with Belneftekhim and is scheduled for August 26-27,” SOCAR spokesman Ibrahim Ahmedov said.

According to him, the tanker will be sent to Belarus from the port of Ceyhan in Turkey.

As reported, SOCAR Trading (a subsidiary of SOCAR) in March-April supplied the Belarusian concern Belneftekhim with four batches of oil with a total volume of about 335,000 tons through the port of Odessa and the Odessa-Brody pipeline to the Mozyr oil refinery.

In June, SOCAR also supplied 85,000 tons of Azerbaijani oil from Supsa to the Mozyr Oil Refinery, and the same amount in July.

SOCAR’s total oil supplies to Belarus in March-August will amount to about 600,000 tons.

According to Belneftekhim, it can supply up to 1 million tons of oil to Belarus in 2020.

Oil supplies from Azerbaijan to Belarus via Odessa – Brody were carried out in 2011. The contract provided for 4 million tons, but the actual volume of shipments was about 900 thousand tons.

Oil supplies to Belarus in the southern direction through Ukraine have been resumed due to the lack of imports from large Russian companies due to price differences.