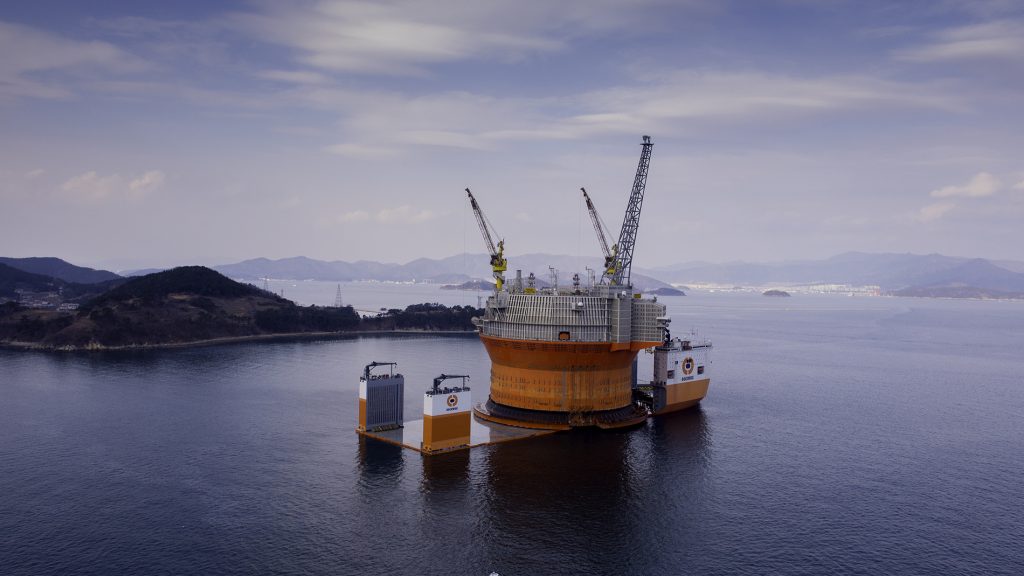 Western Europe’s largest oil producer, Norway, which is not officially part of the OPEC+ coalition, is cutting its oil production because of the slump in demand and prices and is likely to help reduce the Atlantic basin supply of several oil producers to the lowest since early 2012, Bloomberg reported on Monday, citing oil shipment plans it had seen.

Norwegian oil loadings in September are set to drop by 261,000 barrels per day (bpd) month over month, with reduced loadings from the giant Johan Sverdrup oilfield accounting for two-thirds of those reduced volumes, according to Bloomberg estimates.

While it was not immediately clear if Norway’s production cuts of 250,000 bpd in June and 134,000 bpd in the second half of 2020 were the primary reason for the significantly lower Norwegian oil loadings for September, it was expected that Johan Sverdrup would see reduced production because of the government’s plan.

The Johan Sverdrup oilfield started up production in October last year, and after ramping up production three months later, it helped Norway’s production to hit a nine-year high in December 2019.

However, the pandemic and the resulting demand and oil price crash had Norway’s government decide to mandate an oil production cut, and that decision “has been made on an independent basis and with Norwegian interests at heart,” the Ministry of Petroleum and Energy said at the end of April, after Saudi Arabia and Russia ended the oil price war and signed a new OPEC+ production cut pact to respond to the crisis.

Now Norway could become a main contributor to the lowest oil supply from the Atlantic Basin producers – including Norway, Nigeria, Angola, Azerbaijan, and the UK – in eight years, at 5.73 million bpd in September, according to Bloomberg’s estimates of loading schedules it has seen.

Russia’s oil loading programs from its western ports for September are yet to be announced. In terms of production, Russia said earlier this month that its oil output in July was in line with its OPEC+ commitment. As of August 1, the OPEC+ group is easing the total cut to 7.7 million bpd from 9.7 million bpd.