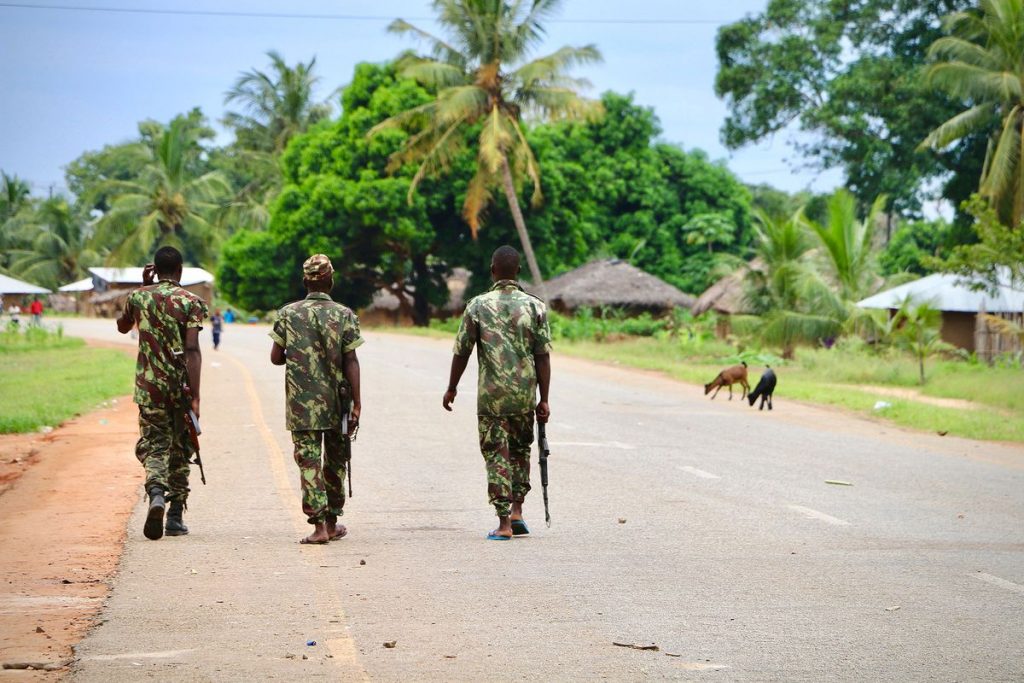 Gunmen have recently killed eight workers from a firm subcontracted by France’s Total to work on its $20-billion liquefied natural gas (LNG) project in Mozambique, the subcontractor company said on Sunday.

“On Saturday 27th June a vehicle belonging to Fenix Construction, a company that operates in Palma, …was attacked by five insurgents, approximately four kilometres north of Mocimboa da Praia in Cabo Delgado (province),” the company, Fenix Constructions Service, said in a statement as carried by AFP.

Eight of the 14 people in the vehicle were killed, three survived, and three others are still missing, according to the company.

Total is developing the Mozambique LNG project, whose final investment decision was taken in 2019. The project is on track to deliver first LNG in 2024, the French oil and gas major says. Total is the operator of the project, which is also expected to generate revenue to help Mozambique’s economy.

Even though militant attacks continue in the country, Total is not giving up on the project, nor are other companies.

In March this year, militants attacked a town in Mozambique close to large LNG projects under development, local police said. Unidentified militants occupied the city of Mocimboa da Praia, which is located 38 miles, or 60 kilometers, south of LNG projects being developed by major oil and gas companies, including ExxonMobil and Total. Last year in February, militants attacked Anadarko’s LNG project in what was the first such attack on the local oil and gas industry.

Militant attacks are not discouraging operators from looking into opportunities in the LNG market in Mozambique. Japan, for example, is reportedly considering investing some $14 billion (1.5 trillion yen) in liquefied natural gas development in Mozambique, in partnership with the business.