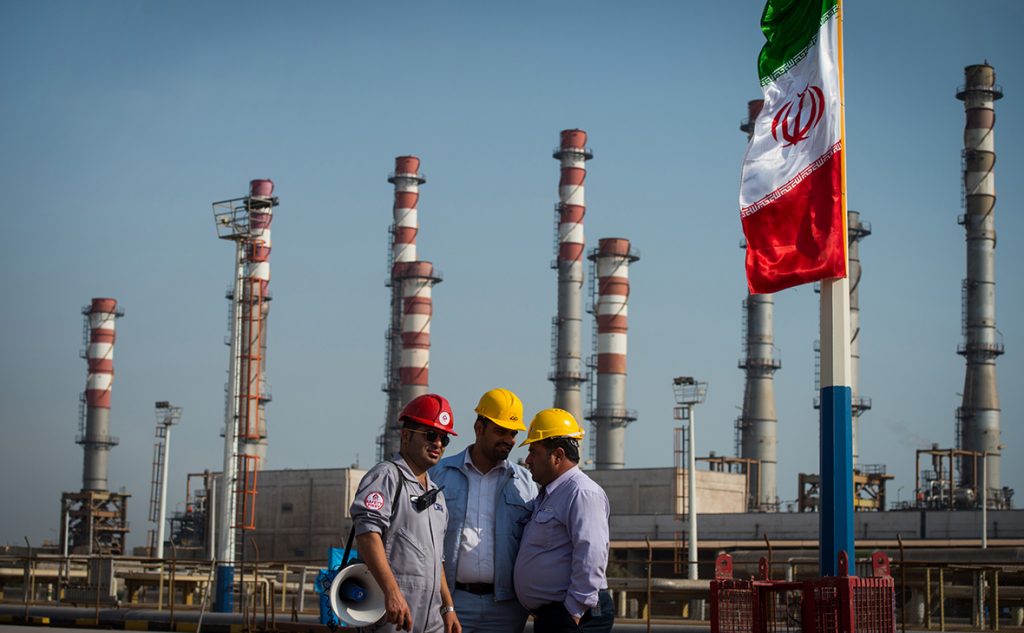 Iran is taking a step that would seem counterintuitive in an environment of subdued demand for oil and oil products: it is boosting its oil production capacity, Bloomberg reports, citing a statement by oil minister Bijan Zanganeh.

“It’s true that our output is low because of cruel and illegal sanctions, but things won’t stay the same,” the official said on Iranian TV. “We need to increase our production capacity to be able to return to the market in full force and restore our share whenever necessary.”

The production boost will come from the Yaran field, one of the five oil fields along the border between Iran and Iraq. Tehran has prioritized these fields to get whatever is left out of them after years of exploitation.

The start of Yaran’s development was announced in 2016 after a prolonged delay, eyeing an initial output rate of 30,000 bpd. Now, the Persia Oil and Gas Industry Development Co. has sealed a $463-million deal with the National Iranian Oil Company to develop the field further, adding a cumulative 40 million barrels to its output over ten years.

Persia Oil and Gas Industry Development Co. will need to raise $227 million in direct investment for the development of Yaran, and another $236 million to cover the operating costs.

The Yaran field, which is divided into a North and South part for its development, has estimated reserves of some 550 million barrels of crude.

Iran has been hit hard by U.S. sanctions imposed on the country after President Donald Trump took office and pulled the U.S. out of the so-called Iranian nuclear deal. Its oil exports, which had risen to more than 2.5 million bpd by August 2018, had since fallen to about 100,000 to 200,000 bpd, according to Reuters.