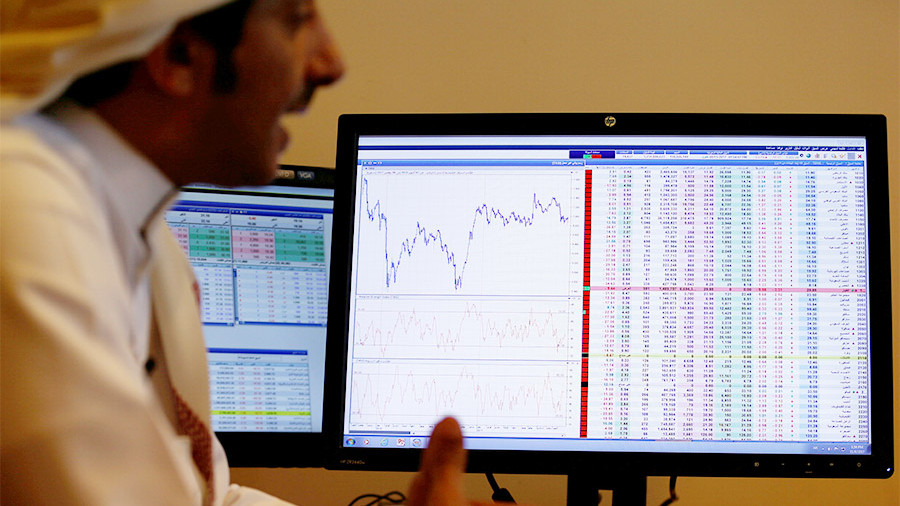 Oil rose in London to above $43 a barrel as Saudi Arabia hiked its official selling prices, and as global equity markets climbed.

Brent gained 1% to near the highest level since March. Saudi Aramco increased its crude prices to Asia in another sign of recovering demand. Libya’s oil exports are expected to fall in July, and the chairman of its state company said any future recovery in output will take months. Global equity markets rose to the highest since early June, giving crude another boost.

Still, the surge in coronavirus infections around the world, including in the U.S., makes the recovery in the oil market fragile. The World Health Organization reported the highest number of global virus infections in a single day over the weekend. For now though, optimism over strong economic data, returning energy demand as countries ease lockdown measures, and OPEC and its allies’ bumper output cuts are driving crude higher.

“Despite the rapid increase in new global cases of Covid-19, financial and commodities markets appear immune to the news,” said Eugen Weinberg, head of commodities research at Commerzbank. “The good discipline with OPEC+ is lending support.”

Saudi Arabia lifted pricing for all of its crudes to Asia by $1 a barrel. Though the increase was less than expected, it’s another sign that demand is continuing to firm in the world’s fastest growing markets.

But in a warning sign for oil’s resurgence, the higher prices from OPEC’s largest producer come in the context of a refining industry that’s struggling to turn a profit. A refiner using Saudi Arabia’s flagship Arab Light crude in Singapore would currently make a loss with the most basic processing, according to Oil Analytics data.