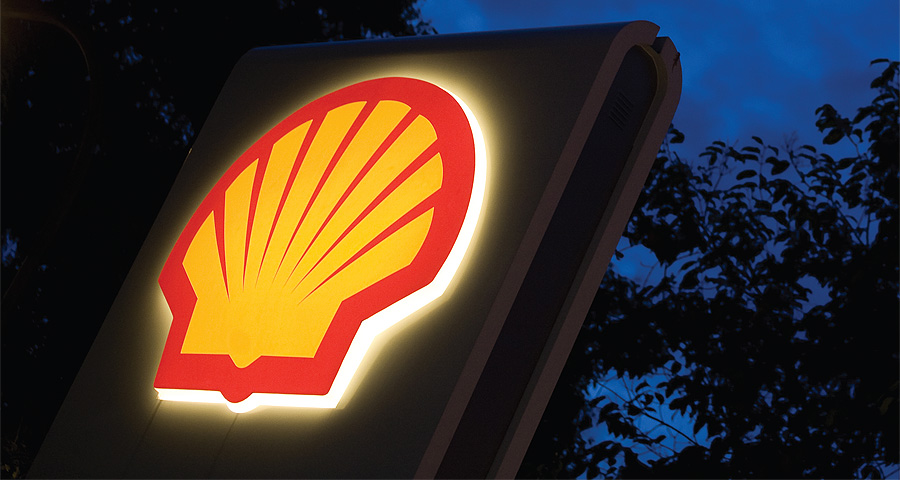 Oil and gas supermajor Shell, which is also the world’s top liquefied natural gas (LNG) trader, is confident that the global LNG market will return to the levels before the COVID-19 pandemic, chief executive Ben van Beurden told Bloomberg in an interview published on Wednesday.

“We will obviously flex our investment program to be aligned with where we believe the sector will go, but the profitability of the business and the outlook of this business is going to be as good as what you saw before the pandemic,” van Beurden told Bloomberg.

Before the pandemic wiped out a lot of LNG demand, Shell said in its annual LNG Outlook 2020 in February that longer-term demand was expected to double to 700 million tons by 2040, while in the short term, balance would be restored by 2021 due to slower supply growth.

Even though the forecasts for the short term were totally upended by the coronavirus pandemic, Shell “still very much believe that with the current supply-demand outlook, this is a fundamentally strong sector that will grow at a rate that is close to 4% per year,” van Beurden told Bloomberg.

But after the oil price crash, Shell recalibrated some of its LNG plans and exited the proposed Lake Charles LNG project in Louisiana in late March, citing initiatives “to preserve cash and reinforce the resilience of our business.”

Van Beurden’s optimism about the LNG market is in contrast with a more pessimistic view regarding oil demand recovery.

Related: Why Saudi Arabia Will Lose The Next Oil Price War

“We are looking at a major demand destruction that we don’t even know that will come back,” the manager said at Shell’s earnings call at the end of April.

In the LNG market, the industry is about to face its first seasonal demand contraction this summer since 2012, Wood Mackenzie said earlier this month.

“In general, a return to stronger growth is not expected until mid-2021,” Wood Mackenzie research director Robert Sims said.