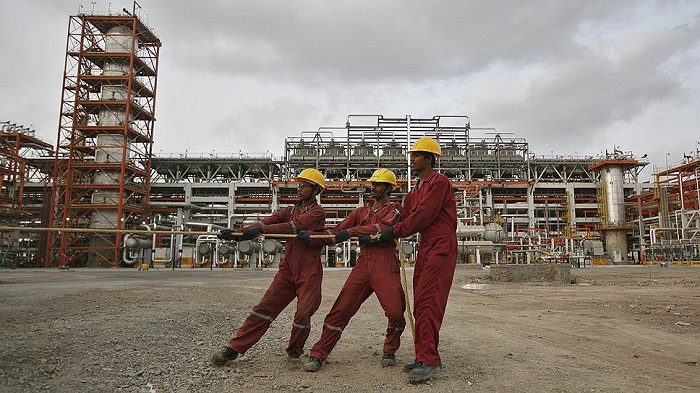 Reliance Industries, the owner of the largest refinery in India and the world, has stopped buying Venezuelan crude, according to unnamed sources in the know who spoke to Bloomberg,

Last year, Reliance bought a quarter of the oil Venezuela exported, but the last time it bought Venezuelan crude this year was in March, Bloomberg reported, citing tanker data, and at a much lower rate than in 2019, at 117,650 bpd.

Meanwhile, tankers carrying at least 18.1 million barrels of Venezuelan oil are currently idling at sea across the world unable to find buyers – some for as long as six months – as many potential and previous customers of Venezuela’s crude are not taking chances with delivery for fear of incurring secondary U.S. sanctions.

Despite the sanctions, Venezuela is still exporting some oil, mostly to China. As of mid-June, according to shipping data, there were 3.3 million barrels of Venezuelan crude waiting to unload at Chinese ports and another 5 million barrels worth en route to the country.

Besides China, according to Bloomberg, Venezuela is exporting to Cuba, as well as Spain and Italy, but those shipments are to cover debt and do not generate income for the Maduro government, which is the purpose of U.S. sanctions.