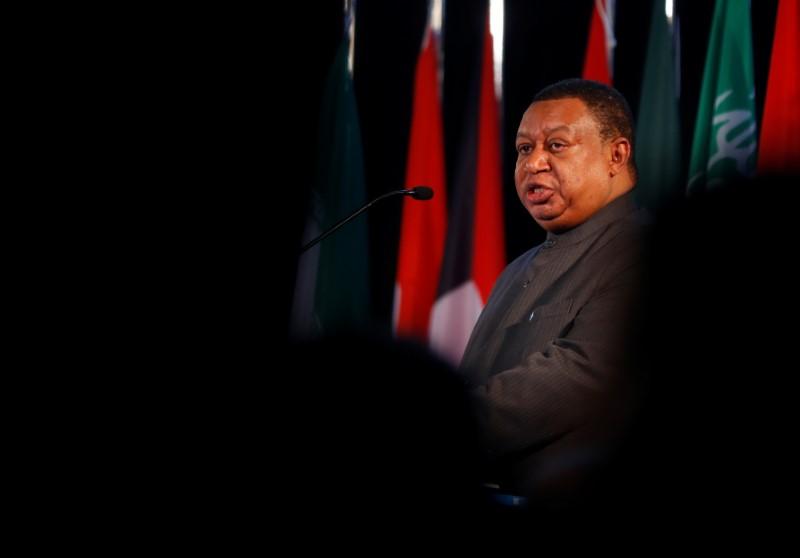 The oil markets are not “out of the woods” just yet, OPEC’s Secretary General Mohammad Barkindo told a virtual panel organized by the Canada-UAE Business Council, cited by The National.

The UAE’s Energy Minister Suhail Al Mazrouei, also on the panel, echoed the sentiment, saying that the oil industry was “still in the woods.”

The sober statement comes even as OPEC has taken unprecedented action to draw down global oil inventories.

Barkindo added that had the available storage capacity been allowed to be exhausted, the oil markets would have headed toward a “total crush.”

Back then, Barkindo added, it took four years to drawdown the oil inventories back to the five-year average.

This time around, the measures OPEC is taking to drawdown the inventories are more dramatic, as the group pledged to cut its production across May and June, and then again in July. But compliance to the production quotas are still just 87%, thanks to laggards such as Nigeria and Iraq, who have promised to make up for any overages after the rest of OPEC has completed their production cuts at the end of July.