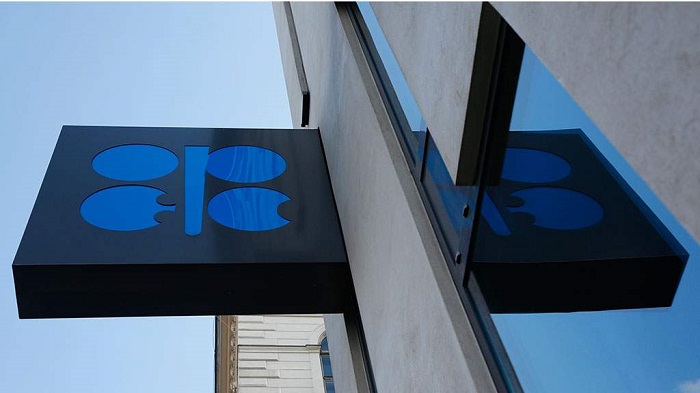 OPEC+ emerged from its Joint Ministerial Monitoring Committee (JMMC) on Thursday confident that all members would reach their respective production quotas as laid out in the Declaration of Cooperation—eventually.

The JMMC highlighted the 87% compliance rate to those production cuts that were originally supposed to last through the end of this month, but the group agreed to extend the cuts into July on one condition—all members fully comply with their cuts.

The JMMC stressed how important it was for each country to reach 100% compliance, even if it took until September to make up for what laggard members such as Iraq and Kazakhstan are now overproducing. And it appears everyone is on board, even though some laggards have not yet submitted detailed plans or “compensation schedules” as to how they will do that. Iraq and Kazakhstan submitted their plans today.

JMMC has given those countries until Monday to submit their plans.

This agreement to hold wayward members’ feet to the fire over their share of the cuts so that Saudi Arabia doesn’t have to bear the brunt of the cuts again is nice in theory—after all, some countries due to the nature of their oil industry find it difficult to cut, and spreading out these difficult cuts over additional months is more palatable and ensures a greater level of cutting than would otherwise be possible.

But in reality, it suggests one of two things—the extra cuts will indeed end as planned at the end of July for everyone except non-compliant members, or Saudi Arabia and friends will be cutting at the higher rate for August and September while laggard members were still working off their May and June levels in a fantastic game of kick the can and sub-100% compliance.