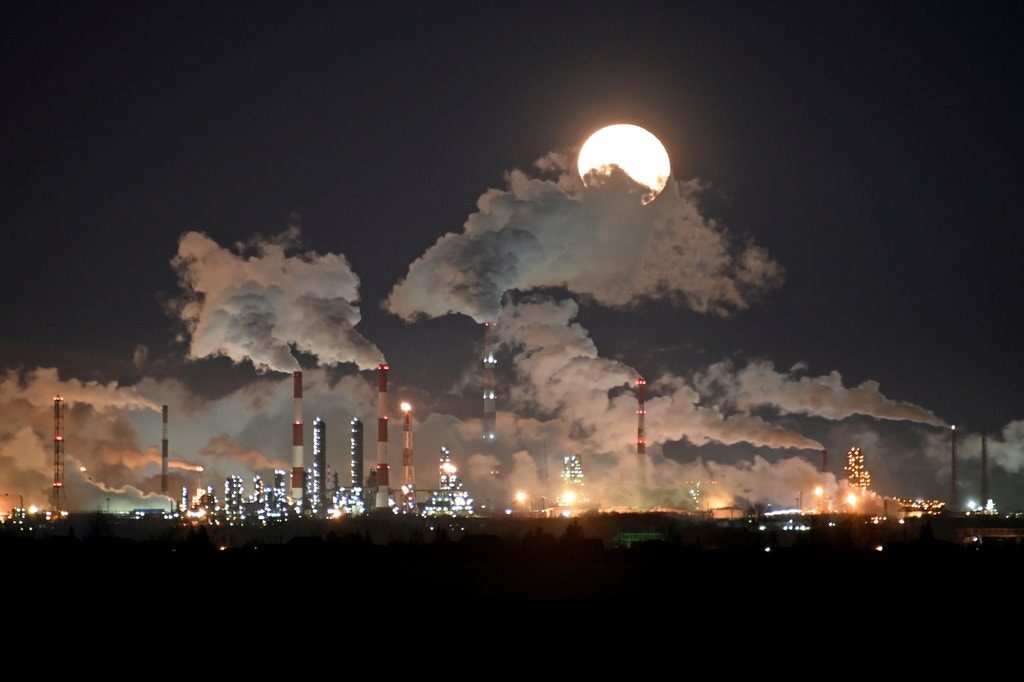 The original deal would have allowed increases starting next month. The new pact reflects producers’ concerns that the oil market could fall apart again.

Many of the world’s major oil producers agreed on Saturday to extend the record oil production cuts that have helped bolster oil prices since their collapse in April in the depths of the coronavirus pandemic.

Oil ministers from the Organization of the Petroleum Exporting Countries, as well as other producers led by Russia, met by video conference on Saturday and reached an agreement to continue cutting 9.7 million barrels a day — or about 10 percent of global output in normal times — through July, OPEC said in a news release.

Under the original agreement reached on April 12 by the combined producers’ group, known as OPEC Plus, production was set to increase in steps after June.

The recognition that the deep cuts need to continue for a month or perhaps longer shows that despite the recent surge in oil prices, the large producers remain worried that the oil market could fall apart again.

Prince Abdulaziz bin Salman, the Saudi oil minister, noted that concern in a speech to the OPEC Plus meeting, which he headed.

“Demand is returning as big oil-consuming economies emerge from pandemic lockdown,” he said. “But we are not out of the woods yet.”

One risk is that reviving the world economy after the worst of the pandemic passes will prove more difficult than investors are now anticipating. While production cuts and voluntary closings of oil wells have helped bring demand and supply closer to balance, there are still huge stocks of oil in tank farms and on ships that could flood the market.

Mr. McNally noted that the April price crash dramatically altered the dynamic between Saudi Arabia and Russia, which engaged in an ill-timed price war after a failed OPEC meeting in early March. The Saudis sharply boosted production in April, just as the effects of global shutdowns were hitting oil demand hardest.

That contributed to the crash in oil prices in late April, with West Texas Intermediate crude, the American standard, falling into negative territory, while Brent crude, the international benchmark, briefly dropped below $20 a barrel.

The shocking price falls coupled with pressure from President Trump, who was worried about job losses in the oil industry in the United States, led Riyadh and Moscow to abruptly change their approach and resume their cooperation.

The two oil giants worked together to orchestrate the extension agreed on Saturday, and they also pressured Iraq, the second largest producer in OPEC, to state publicly that it would comply with its commitment to cut production by about 1 million barrels a day. Analysts have estimated that Iraq has been missing that target by hundreds of thousands of barrels a day.

“Despite the economic and financial circumstances that Iraq is facing, the country remains committed to the agreement,” a news release posted by OPEC on Saturday quoted Assem Jihad, a spokesman for the Iraqi oil ministry, as saying.

The Saudi minister underlined that message.

“Each of the 23 countries represented here must be on guard for any signs of backsliding from their commitments,” he said at the second meeting. And he warned that production would be closely monitored.