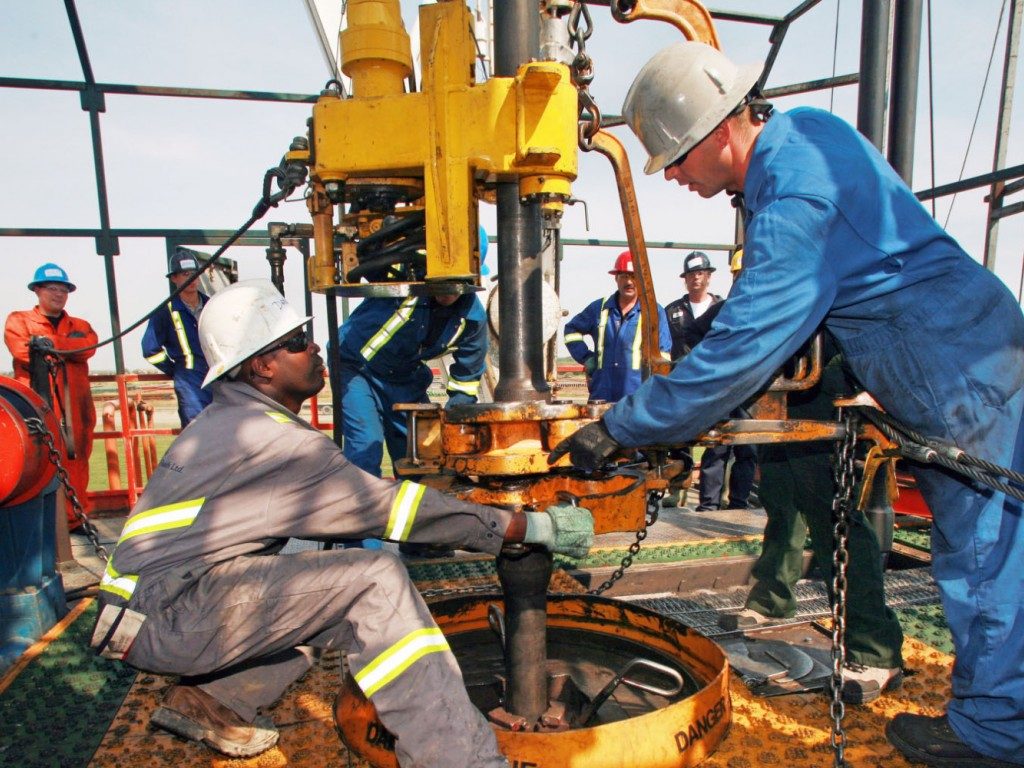 As oil producers in North America slash budgets, drilling activity, and the number of working rigs, the auction market for energy equipment is thriving and most active since the 1980s oil downturn, auctioneers told Reuters.

It’s an accurate bellwether for state of the oil market.

Auctioneers from Texas to North Dakota to Alberta in Canada are selling used rigs, trucks, water trucks, fuel tanks, coiled tubing units, and all kinds of equipment that drillers are not using because of the slump in drilling activity across the U.S. shale patch.

The number of oil rigs decreased for the week by 16 rigs, according to Baker Hughes data, bringing the total to 206—compared to 789 active rigs in play this time last year.

After oil prices crashed in March, the mining sector in Texas – almost entirely oil and gas – saw a cumulative 32,800 unemployment claims filed from the week ending March 7 to the week ending April 25. That’s about 137 claims for every 1,000 jobs on mining industry payrolls in February, Dallas Fed said last month.

The decline in oil and gas drilling and completion activity across America has turned the auction market into the most active since the 1980s oil glut, Dan Kruse, a San Antonio-based auctioneer and founder of Superior Energy Auctions, told Reuters.

Next week, Superior Energy Auctions is auctioning off oilfield equipment, trucks, and trailers in Odessa, Texas, in the heart of the Permian shale play, which has seen drilling stall in the wake of the oil price collapse.

Ritchie Bros., the world’s largest auctioneer of equipment and trucks, carried out its largest-ever auction in Texas earlier in June. The auctioneer sold around 5,300 equipment items and trucks for more than US$81 million in Fort Worth, according to Reuters.