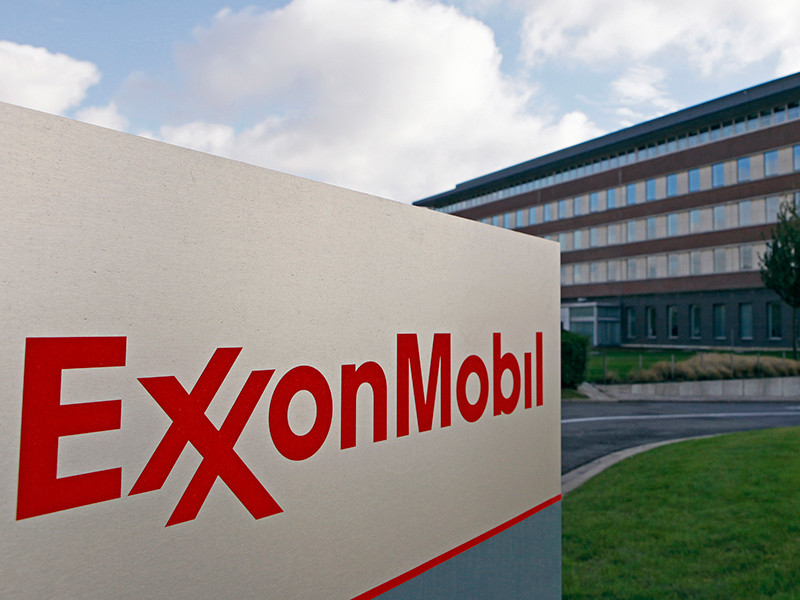 ExxonMobil is considering moving forward with its sale of some North Sea assets after months of delays, industry and banking sources told Reuters on Thursday.

The sale, with the potential to generate as much as $2 billion, was initially discussed in August last year. It represents a total exit from the UK North Sea for the oil major, who has operated in that area for more than fifty years.

But low oil prices kept the deal on the backburner for months. Now that $2 billion potential is considerably less, with oil prices trading at a bit more than half what they were at the beginning of the year. Today, according to Reuters sources, the assets may be worth as little as $1 billion.

The sources said Exxon is quietly gauging interest in the assets prior to making any decisions about the sale.

The exodus from the North Sea includes Marathon Oil, ConocoPhillips, and Chevron.

The sale is part of Exxon’s broader divestment project that calls for asset sales to the tune of $25 billion as the oil giant tries to focus on the Permian Basin and in its latest hotspot, Guyana, where it has had several successes in the last year.

The low oil prices and extreme volatility in the oil markets may make it difficult for Exxon to find willing buyers at any price, as many oil producers are cutting costs themselves.

But Exxon’s sale may be more critical than ever after it posted its first quarterly loss in more than 30 years for Q1 2020 when it posted a loss of $610 million compared from a profit of $2.4 billion in Q1 2019.

Analysts have criticized the oil major in recent years for overpaying for XTO Energy, getting squeezed out of Russia’s Arctic, and for flopping with its Canadian oilsands adventure.