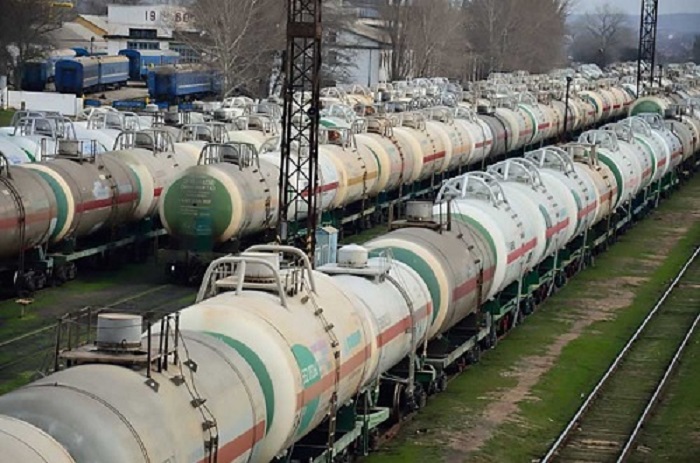 The Belarusian oil refinery Naftan started receiving oil delivered by a tanker via Klaipeda for processing. The whole second batch, 160,000 tonnes of Russian oil bought through traders without paying a premium, will be delivered in March, Director General of OAO Naftan Aleksandr Demidov told the media on 7 March, BelTA has learned.

The raw materials are delivered by rail. “Another train arrived at our enterprise. Everything is well-managed and fast thanks to the well-coordinated joint actions of the Belarusian and Lithuanian railways and customs bodies,” said the director general of Naftan. He thanked all the agencies and railway companies for the great organization of of work.

Aleksandr Demidov added that standard procedures are now carried out at the company. “Unloading operations are underway, with oil quality being checked. immediately after that the company will start processing the oil,” he said.

This is the second batch of oil delivered to OAO Naftan by rail from Klaipeda this year. The first one was delivered in January-February. It was 86,000 tonnes of Norwegian oil (Johan Sverdrup).

Apart from that, the Azerbaijani company SOCAR will deliver two shiploads of oil – about 170,000 tonnes. This oil will be delivered to Belarus across Ukraine via the Odessa-Brody pipeline. SOCAR dispatched the first tanker with oil for Belarus from the Turkish port of Ceyhan on 5-6 March. The second tanker is supposed to depart from the Georgian port of Supsa approximately on 20 March.