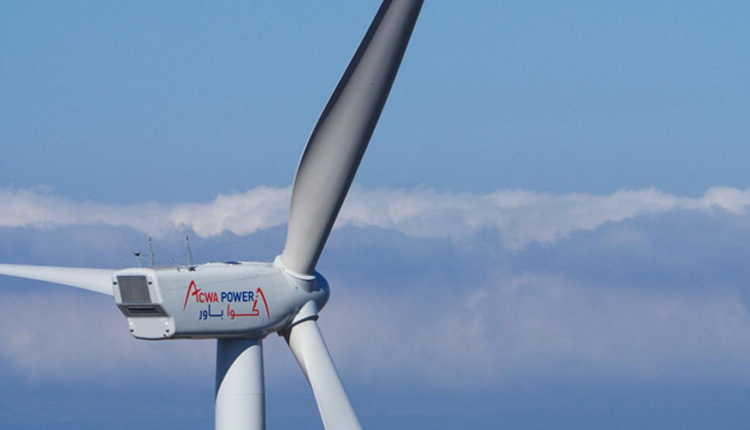 ACWA Power (Saudi Arabia) plans to open an office in Azerbaijan in April 2020, Mohammad Abunayan, chairman of the board, said.

Azerbaijani President Ilham Aliyev received Abunayan last week, with whom he discussed the prospects for the development of cooperation with ACWA Power, the website of the head of state reports.

“The shareholders of ACWA Power have decided that Azerbaijan will become a platform for the company’s operations in the region. In April, our office will begin to carry out full-fledged activities here. We will conduct trainings for the development of human capital. This will be done for a project that we strive to develop in Azerbaijan,” said Abunayan.

He also emphasized that the $ 200 million that the company plans to invest in the construction of a wind farm in Azerbaijan “is the beginning of Saudi Arabia’s investments, which will cover various areas.”

At the same time, Abunayan noted that ACWA Power “is ready for long-term cooperation with Azerbaijan, not only in the field of renewable energy, but also in the production of gas and fuel with high efficiency.”

As reported, the Azerbaijani Ministry of Energy signed executive contracts with ACWA Power and Masdar (UAE) the day before. Under the terms of the agreements, within the framework of the pilot project, ACWA Power will build a 240 MW wind farm in Azerbaijan, and Masdar will build a 200 MW solar power station. Due to the activities of these two stations, annual electricity production is projected at 1.4 billion kW / h. The projects are estimated at a total of about $ 350 million. These companies will take over the entire amount of financing.