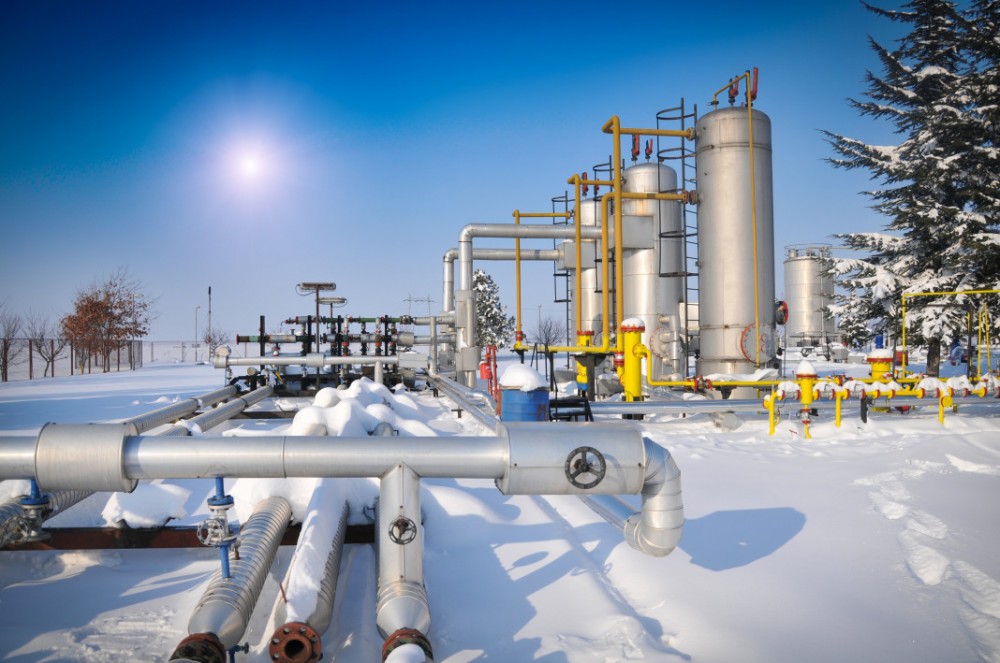 Gas production in Russia rose by 3.3% year-on-year to 197.04 billion cubic meters in the first quarter of 2019, the latest data from the Central Dispatching Department of the Fuel and Energy Complex (CDU TEK) show.

CDU TEK does not separately publish data on production by gas giant Gazprom (MOEX: GAZP). They are included as “estimated” figures in the entry “other resource users,” which produced 147.26 bcm in the first quarter of 2019, including 50.3 bcm in March.