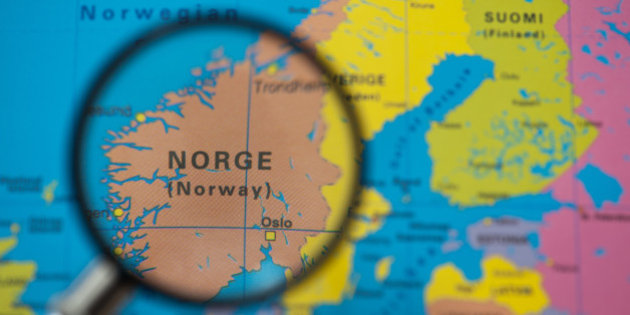 After a lengthy discussion on March 8, the Government of Norway adopted recommendations for the State Sovereign Fund (Government Pension Fund Global, GPFG), in which it is advised to get rid of the shares of 134 oil companies, reports Bloomberg.

Among them are Russian NOVATEK and Bashneft.

Reduction of investments in the oil and gas sector will be realized in the form of a sale of shares worth $ 7.5 billion. Refusal of investments in the oil and gas sector is a general environmental strategy for Oslo. The Norwegian Sovereign Fund, the largest in the world, has previously been banned from investing in companies that mine or consume large amounts of coal. There is also a financial reason for the sale: the authorities intend to make Norway less prone to fluctuations in the prices of hydrocarbon resources.

However, the Norwegian Sovereign Fund will not get rid of the shares of large oil companies, such as Royal Dutch Shell and Exxon Mobil. The decision affects oil companies engaged in the exploration of new fields.

According to Reuters, the Norwegian Sovereign Fund owns shares of oil and gas companies totaling $ 37 billion. This is 5.9% of the total investment of the Fund. Among others, the Fund owns 2.45% in Shell’s share capital, 2.31% in BP, 2.02% in Total, 0.99% in Chevron and 0.94% in ExxonMobil. Note that the volume of the National Welfare Fund of Norway is about $ 1 trillion.