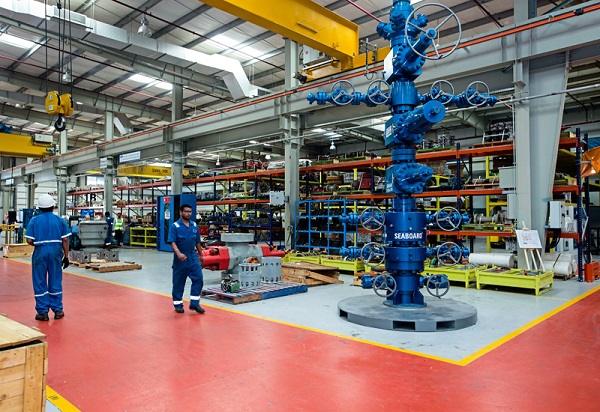 Sumgayit Technopark (STP) and the British company Weir Group agreed on the development of cooperation in the oil and gas sector in Azerbaijan and in the CIS countries, STP reported.

“STP and Weir Group specializing mainly in the field of oil and gas signed a memorandum of understanding. The document is aimed at cooperation between the parties on projects in Azerbaijan and in the CIS countries,” the information says.

“Cooperation with the Weir Group will allow STP to join global projects, particularly in the oil and gas sector,” the report says.

Weir Group was founded in Great Britain in 1871. The company provides engineering and infrastructure solutions for the oil and gas industry, energy and industry, manufactures equipment for major mining companies, safety equipment at nuclear power plants in Europe, the USA and Asia, as well as equipment for drilling in the oil and gas industry and others. Sumgayit Technopark was commissioned on December 22, 2009. The park area is 250 hectares. On the territory of STP there are more than 30 production sites at 13 plants. The creation of Sumgayit Technopark is aimed at the implementation of large infrastructure projects in the industrial sector of Azerbaijan.