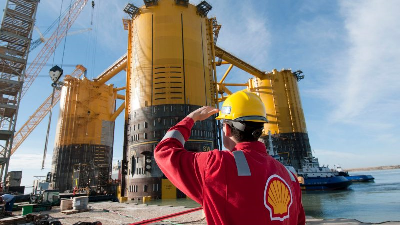 Bloomberg reported on October 9, citing unnamed sources “with knowledge of the matter,” that Shell reached its decision following a due diligence assessment.

None of the interested parties have commented publicly on the Bloomberg report.

Shell has been mulling the decision for months. In March, Reuters news agency reported that the company had received an offer from Kazmunaigaz to acquire a stake of anywhere between 10 percent and 20 percent. The strategic partnership was intended to enhance the value of Kazmunaigaz ahead of an IPO set to take place in 2020.

In its report, the news agency surmised this was a reference to multibillionaire Timur Kulibayev, who stepped down as vice president of Kazmunaigaz in 2005 but still indirectly retained a role in the running of the company. By way of confirmation of that fact, Kazmunaigaz management is heavily staffed by former employees at Kazenergy, the industry lobbying group run by Kulibayev.

At present, 90 percent of Kazmunaigaz is held by the state investment fund Samruk-Kazyna, while the remaining 10 percent belongs to the National Bank.

Shell is the world’s second-largest oil producer and is already deeply committed in Kazakhstan, where it is jointly developing the Karachaganak gas condensate field. It also has a 16.8 percent stake in the international consortium developing the Kashagan mega-oilfield on the Caspian Sea.