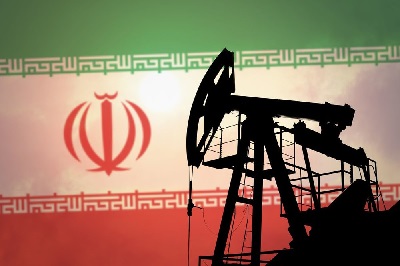 Iranian Minister of Petroleum Bijan Zangeneh said the country’s petroleum revenues had exceeded expectations by 25 percent in the first half of the current Iranian calendar year which began on March 21.

According to ICANA, the official told the parliament’s budget committee on Tuesday that in the first 6 months of the current Iranian calendar year, Iran’s revenues stood at 25 percent more than what was expected in the budget bill.

The minister said that his ministry would exert every effort to counteract the outrageous US sanctions against the Islamic Republic of Iran in various ways.