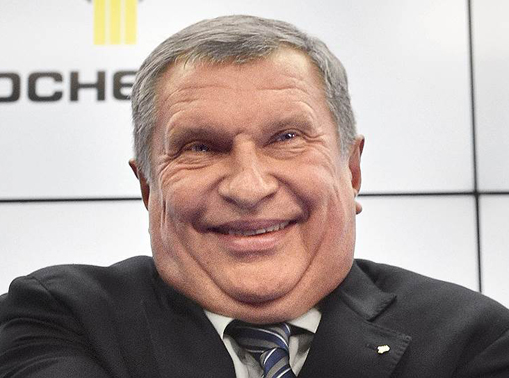 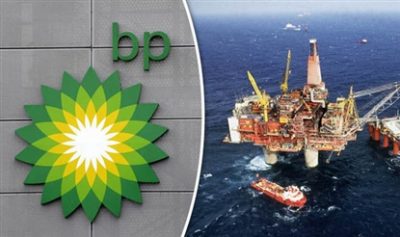 “Our major shareholder and long-term business partner BP has directly entered several Rosneft projects in Russia, such as Taas-Yuryakh and Yermak, and they are considering entering several new projects,” Sechin said.

Rosneft plans to launch more than 7 new mining projects in the next 1.5 years, Sechin added.

“In the next 18 months, we will launch more than 7 new world-class mining projects, which once again testifies to our commitment to stable supplies to a global market,” he said.

According to him, Rosneft was able to achieve this thanks to the volume of investments in exploration and production.