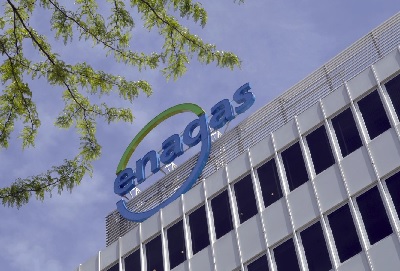 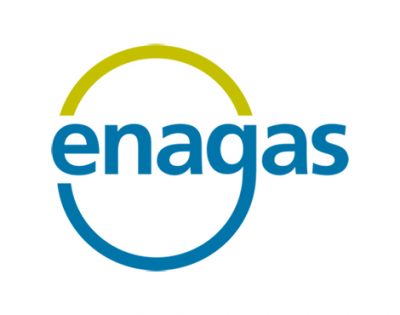 This figure is 1% higher than that of the same period of the previous year, without taking into account the non-recurring gains reported in January 2017 as a result of the full consolidation of GNL Quintero. The contribution by affiliate companies to net profit in the first half of the year was 21.2%, with an important weighting of international affiliates. These results are in line with the targets set for the year.

Investments
In the first half of the year, Enagás invested 102.1 million euros, largely on the Trans Adriatic Pipeline (TAP). This project, in which the company holds a 16% stake, is included among the European Commission’s Project of Common Interest (PCIs) and will enable security of the continent’s energy supply to be strengthened.

Financial situation
Standalone net debt reported by Enagás at the end of the first half of the year was 4.554 billion euros, with more than 80% of the debt at a fixed rate. This translates into a 9% reduction (454 million euros) on the closing figure for 2017. Enagás has no significant debt maturities until 2022, and is in a solid financial situation that will allow it to continue to progress towards accomplishing its strategic targets.

In their June reports, ratings agencies Standard & Poor’s and Fitch both confirmed the Enagás A- rating, one of the best in the Spanish market.

Decarbonisation
Enagás is working on projects to develop non-electric renewable energies (biogas/biomethane and hydrogen) as new energy solutions that may play a key role in the decarbonisation process. Existing gas infrastructure is ready to store and transport these renewable gases without the need for additional investments.

In this respect, mention should be made of the collaboration agreement that Enagás signed in May with Biogastur for the joint development of biogas and biomethane in northern Spain.

Enagás is also placing its faith in the use of natural gas for mobility, particularly for maritime transport and heavy goods vehicles, and is promoting energy efficiency projects for the purpose of combating climate change and improving air quality.

The company is coordinating the CORE LNGas hive project, co-financed by the European Union, to boost the use of natural gas as a transport fuel, particularly maritime, for the Iberian Peninsula. Within the framework of this project, studies and port adaptations have been carried out for its logistic-commercial roll-out.

Natural gas demand
The demand for natural gas in Spain grew by 5.9% in the first half of the year in relation to the same period last year. This growth is mainly due to the positive evolution of conventional demand, which rose by 7.8% as the consequence of lower-than-normal temperatures at the start of the year and of the good performance shown by industrial consumption, which grew by 5.4%. Industry currently accounts for about 60% of total natural gas consumption in Spain.