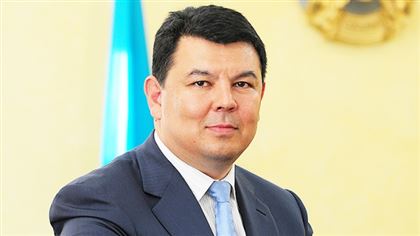 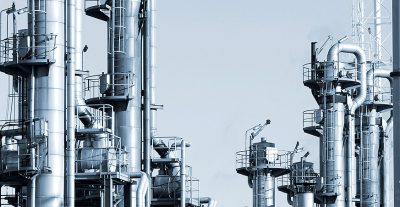 “The project for the feasibility study of the new refinery was ordered by KazMunayGas. Within the framework of this feasibility study, the location and parameters of the plant will be determined in the second half of the year. Previously, we are currently negotiating with private companies, and there are investors to participate in the construction of this plant. We are considering financing issues,” Bozumbayev said.

Earlier, Bozumbayev also said that the construction of the fourth oil refinery in Kazakhstan could begin in 2019.

The modernization of the three largest refineries in Kazakhstan (Atyrau, Shymkent and Pavlodar) is almost complete. However, despite the expected increase in the production of petroleum products, the deficit for oil products in Kazakhstan may resume from 2022-2023.