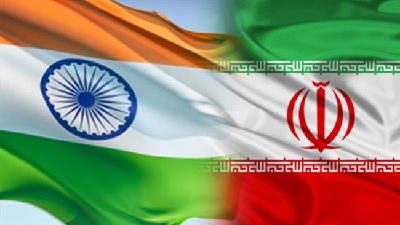 Iranian Minister of Petroleum Bijan Zangeneh said, “Disagreements between Iran and India over Farzad B Development Project have been resolved.”

According to IRNA, the Iranian official met with Indian Minister of Petroleum and Natural Gas Dharmendra Pradhan in New Delhi on the sidelines of the International Energy Forum.

He said India’s crude oil import from Iran and developing Farzad B gas field were two of the meeting’s highlights.

“Previously, there were problems between India and Iran about the Farzad B gas field development, but now these differences have been settled,” Mr. Zangeneh said on Wednesday.

He said Indian companies have signaled interest to develop oil and gas fields in Iran, adding, “Proposals by the Indian firms will be presented to Iran within two months.”

The senior Iranian energy official further said that IEF provides the ground for dialogue between major energy producers and consumers in the world, adding the forum allows the participating countries to exchange views on energy matters.

Iran has agreed to take the gas produced from Farzad-B field, discovered by ONGC Videsh Ltd. in the Persian Gulf.