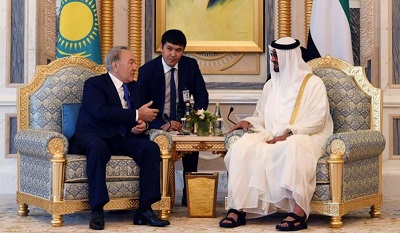 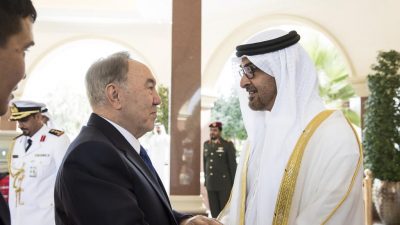 The signed agreement fixes a package of state support measures and stipulates transition to the design stage (development of a feasibility study). The planned period for completion of the feasibility study is 2018.

The second document – the Memorandum of Understanding on cooperation on the polypropylene production project in Atyrau region was also signed between the Energy Ministry of the Republic of Kazakhstan, Samruk-Kazyna NWF (United Chemical Company LLP) and Borealis. 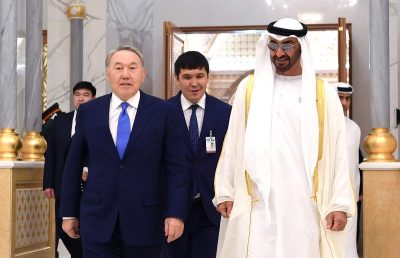 According to the Memorandum, Borealis will conduct a feasibility study and legal expertise of the project. The cost of this project is 2.6 billion US dollars; the plant’s capacity is 500,000 tons of polypropylene per year.

According to the Energy Ministry, a contractor was identified for the polypropylene plant project, the borrowed financing was raised, and construction work was started.

The construction completion date is 2021.

Borealis is one of the top four largest polyethylene producers in the world, being one of the most high-tech and high-margin companies. Shareholders of Borealis are Mubadala (UAE) – 64% and OMV (Austria) – 36%.