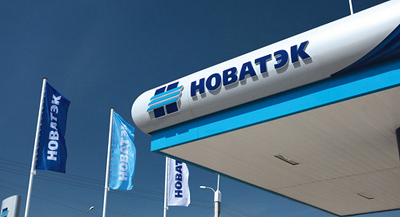 PAO NOVATEK announced today that NOVATEK Gas and Power Asia Pte. Ltd., a wholly owned subsidiary, has shipped to the Indian market its first cargo with LNG produced by the Yamal LNG project. 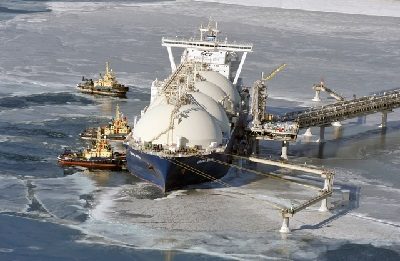 NOVATEK’s First Deputy Chairman of the Management Board Lev Feodosyev noted: “One of our core priorities enumerated in the Company’s Corporate Strategy up to 2030, is the expansion of the supply geography and the growth of our presence in the key Asian markets. The first cargo delivered to the growing Indian market is an important development step in this direction”.

NOVATEK is a public joint stock company established under the laws of the Russian Federation. The Company’s shares are listed in Russia on Moscow Exchange (MOEX) and the London Stock Exchange (LSE) under the ticker symbol «NVTK».