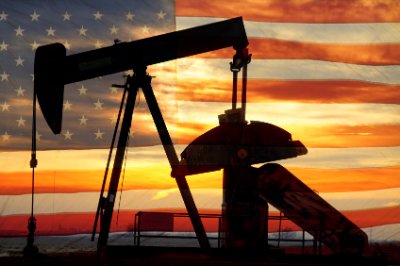 In general, world oil demand will grow during most of the forecast period, but it will stabilize closer to its end. 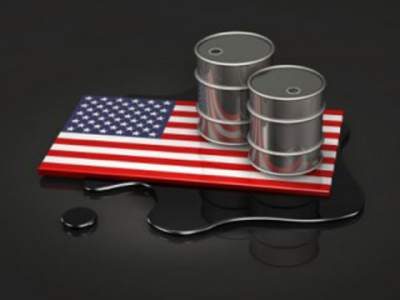 The entire growth in demand will be in developing economies. And the demand for natural gas will grow rapidly due to accelerating industrialization and the ongoing transition from coal to gas.

This is stated in the BP report on World Energy Development Forecast until 2040.

According to BP, by 2040, Russia will remain the second largest producer of gas after the United States. At the same time, the US share in world production will be 24%, and Russia’s share will be 14%.

In 2017, Russia was the first in terms of oil production, Saudi Arabia was the second, and the United States was the third.

Renewable energy sources will grow by more than 400% and will provide over 50% of the increase in electricity generation in the world. “This powerful growth is based on the growing competitiveness of solar and wind energy,” BP said.